ADB: How Much Should Asia Spend on Infrastructure? 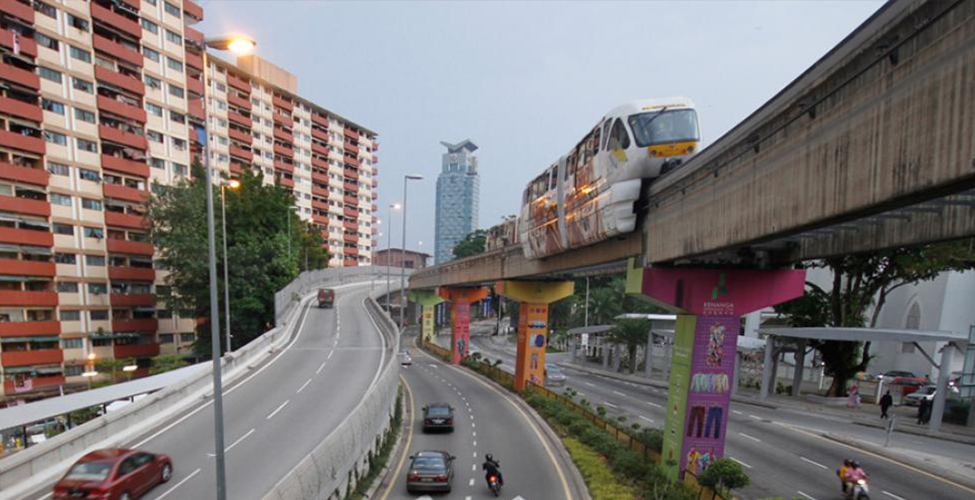 Asia and the Pacific has seen dramatic improvements in its transportation network, electricity generation capacity, and telecommunications and water infrastructure, among others. Better access to infrastructure has driven growth, reduced poverty, and improved people’s lives.

Infrastructure investment in Developing Asia is still primarily done by the public sector, providing over 90% of the region’s overall investments. This amounts to 5.1% of GDP annually, far above the 0.4% of GDP coming from the private sector.