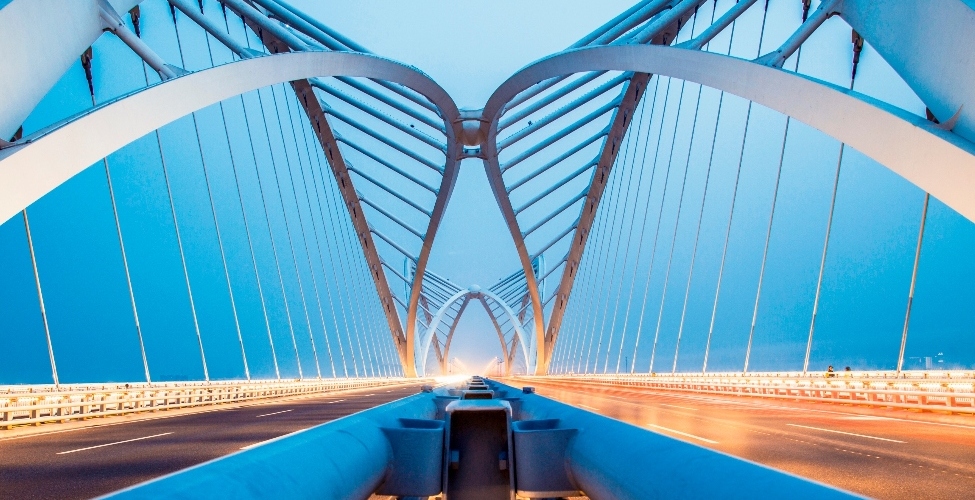 One of the most pressing issues for the international infrastructure community is the bankability of infrastructure projects. The gap in infrastructure investment is not due to shortage of finance but the lack of well-prepared projects and the imbalanced risk allocation, which in turn is preventing a scaling up of investment.

The investment decisions are based on the risk profiles of a project, which are spread across the project life cycle – in the preparation, procurement, development and operating phases. The future of a project and its ability to mobilise private finance, depend on the risk-sharing model tailored for it by the government and relevant public agencies.

“It is important to define an appropriate risk sharing protocol and a risk mitigation strategy from the first stage of an infrastructure project and particularly before sharing it with the market, so as to provide the best conditions for fundability and bankability and ultimately to attract private finance,” emphasised Christophe Dossarps, CEO, Sustainable Infrastructure Foundation (SIF).

The United Nations, along with the G20 and G7, recently reiterated the importance of prioritising the development of bankable and investment-ready infrastructure projects and emphasised the key role Multilateral Development Banks have to play in catalysing private sector investment.

SOURCE, the global solution tailored by MDBs to develop bankable and investment-ready projects

SOURCE is a joint global initiative from Multilateral Development Banks (MDBs), in response to the G20, for addressing the global infrastructure gap and advancing the United Nations sustainable development agenda, by delivering on well-prepared projects.

SOURCE is an advanced online platform, which allows through series of standardised templates, aggregating and processing information on all dimensions of project preparation, with the aim of improving infrastructure project bankability, quality and delivery, increasing investment and crowding-in private finance and strengthening the technical capacity and ability of the public sector to manage risks.

SOURCE is organised in stages, encompassing the whole project lifecycle; including the preparation, procurement, development and operating phases. SOURCE is a secured and flexible platform, which adapts to the specific requirements of each government and covers the governance, technical, economic, legal, financial, environmental and social dimensions of the project definition.

Following an intense period of research and development, SOURCE is pleased to announce the completion of its new global upgrade, which benefited from the insights of some of the world’s most reputed public and private infrastructure professionals. The main added improvements of the SOURCE 3rd upgrade entail the following:

Reinforcement of the risk assessment and management protocols – SOURCE now includes a consolidated set of questions that provide further support to the public entities in their attempt to assess and manage the risks that may manifest themselves during the whole life cycle of an infrastructure project – including the preparation, procurement, development and operating stages.

Reinforcement of the integration of the Sustainable Development Goals (SDGs) into the project preparation process – SOURCE now includes a consolidated set of questions that provide further support to the public entities in their efforts to address the components of the sustainable development goals, set by the UN in 2015, particularly those in relation to energy efficiency, resource efficiency, climate mitigation and environmental impact.

Reinforcement of the security protocols – The new version of SOURCE includes a new series of protocols to store, access and protect the data uploaded on the platform by governments and global users.

Improvement of the speed and user experience – SOURCE is now faster and the user experience has been further refined to increase the platform’s usability, accessibility, and ease in interacting with all parties involved in the project preparation.

Christophe Dossarps added, “As a global learning and collaborative platform; SOURCE’s organic development will continue collecting, aggregating and processing on-going contributions from around the world, in order to keep refining and adapting to the specific requirements of users, across the globe.”

SOURCE – formerly called IISS, the International Infrastructure Support System – was initiated in 2010 by the Asian Development Bank (AsDB). After seven years of research and development, SOURCE was tested internationally by Multilateral Development Banks in 6 pilot countries between 2013 and 2015, it was then globally launched on January 27, 2016; and is now used by 38 governments.

ABOUT THE SUSTAINABLE INFRASTRUCTURE FOUNDATION (SIF)

SIF’s mandate is to manage the development of SOURCE, provide capacity building to SOURCE users and conduct the adoption of SOURCE by governments, public agencies and international organisations.