SOURCE: A joint initiative from MDBs to achieve well-prepared projects 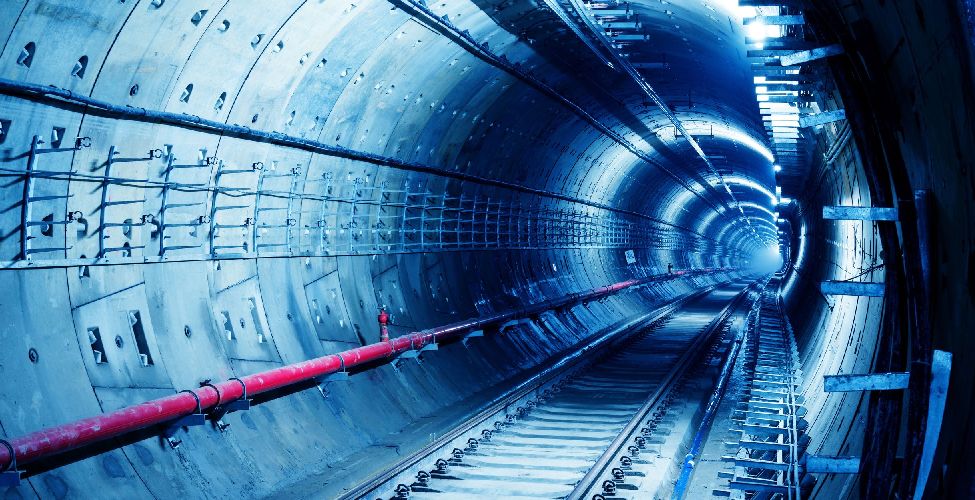 SOURCE: A joint initiative from MDBs to achieve well-prepared projects on a global scale and change the way infrastructure is developed

Geneva, July 24, 2017 – In Hamburg, on July 8, the G20 leaders have expressed their commitment to promote policy options that bridge the global infrastructure gap and facilitate sustainable and resilient infrastructure development.

Given the scarcity of public resources and the key role the private sector is to play in achieving sustainable economic development, the G20 has praised the initiatives undertaken by MDBs to catalyse private resources, boost investment, improve quality and bankability by strengthening infrastructure project preparation.

While the lack of well-prepared projects is one of the major obstacles to mobilise and channel private capital in infrastructure, the SOURCE platform indeed represents a concrete initiative that showcases the MDBs leadership in jointly developing a relevant space that allows their organisations to gather information on all aspects of project preparation, with the aim of crowding-in private sector finance.

By reiterating their commitment to promote the use of SOURCE among their client governments and internally, the MDBs will play a key role in expanding the number of projects that will be prepared with SOURCE. As a result, SOURCE is looking at significantly increasing the number of projects published on its platform in order to become a reliable project preparation tool to improve infrastructure delivery and become a global data centre for the private sector and further attract potential investors.

Benefiting from an extensive global public-private partnership, thanks to the instrumental role of international, national and subnational institutions as well as the active commitment from private partners and contributors, SOURCE is preparing for the release of its third upgrade, which will notably provide further support to public entities in assessing and managing risk.

The ultimate objective of SOURCE is to become a global standard for well-prepared projects that fundamentally changes the way infrastructure is developed, in today’s digital age.