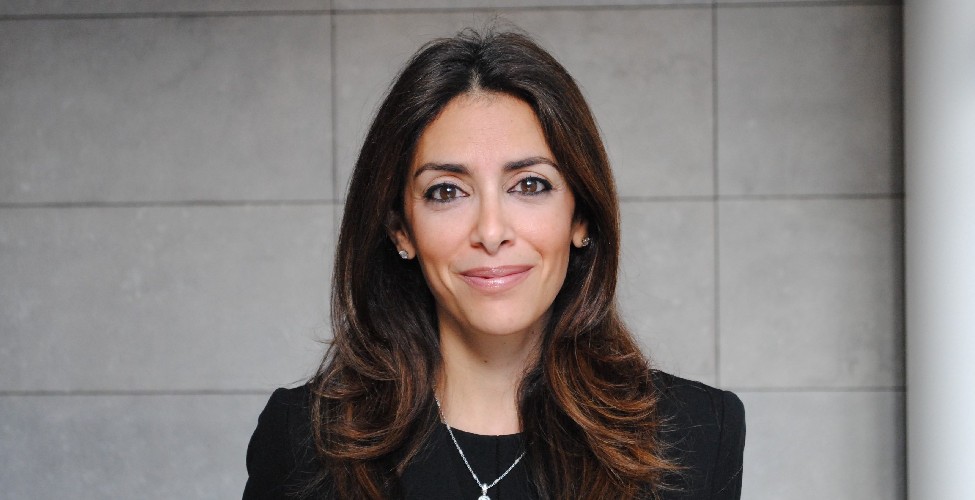 Geneva, July 18, 2017 – The Council of the Sustainable Infrastructure Foundation (SIF) met in Geneva and announced the appointment of Ms. Rana Ghorayeb, as its new President, effective from July 3, 2017.

Ms. Ghorayeb is Vice-President and Head of Infrastructure Transactions, Europe and the Americas, at la Caisse de dépôt et placement du Québec (CDPQ). In this capacity, she is responsible for deploying capital in the asset class, overseeing the acquisitions team, building new partnerships and developing the emerging markets strategy for the portfolio.

Ms. Ghorayeb has nearly 20 years of experience in global investment and before joining CDPQ, she held the position of President at Aquilae Capital Inc. in Montréal, was Vice-President at J.P. Morgan Asset Management in London and an Associate at TIAA-CREF in New York, and at TEQ and Tridome Construction in Montréal.

Ms. Ghorayeb has a Master of Science in Finance from New York University and she earned both her Master of Engineering in Construction Management and Bachelor of Arts in Urban Planning from Concordia University.

Speaking on the occasion, Christophe Dossarps, CEO of the Sustainable Infrastructure Foundation said, “The objective of the Council members of SIF is to make SOURCE the ‘go-to’ infrastructure platform for Governments, development banks and any other entities looking to offer their projects. The SIF Council members have formally endorsed the ambitious objectives of developing 200 templates, having 10,000 users and 2,000 infrastructure projects on SOURCE by 2020. The extensive experience of Ms. Ghorayeb and her guidance as our new President will be instrumental in achieving these targets.”

Mr. Dossarps added, “On behalf of the SIF Council members, partners and users, I would like to express sincere thanks to our former President, Ms. Julia Prescot, whose commitment and vision have provided SIF’s operational team the impetus to make substantial progress in the adoption of SOURCE as the relevant international standard for infrastructure project preparation.”

While accepting the appointment, Ms. Ghorayeb said, “The G20 has recently reiterated the importance of achieving sustainable infrastructure to meet the Sustainable Development Goals by 2030. SOURCE will play an increasingly strategic role in developing high-quality infrastructure, as stated by the MDBs and IFIs who attended the last edition of SIF’s Annual Meeting, hosted by the World Bank Group in Washington D.C., in April.”

“Among my priorities in consolidating the development of SOURCE, I will look at ways to make the projects attractive from a long-term investor perspective, and to foster private sector contributions to the platform. Indeed, the increase in use of SOURCE by companies will be key to making governments understand further the benefits that can be realised through well-prepared projects,” added Ms. Ghorayeb.