Philippines announces use of SOURCE for its flagship “build, build, build” program 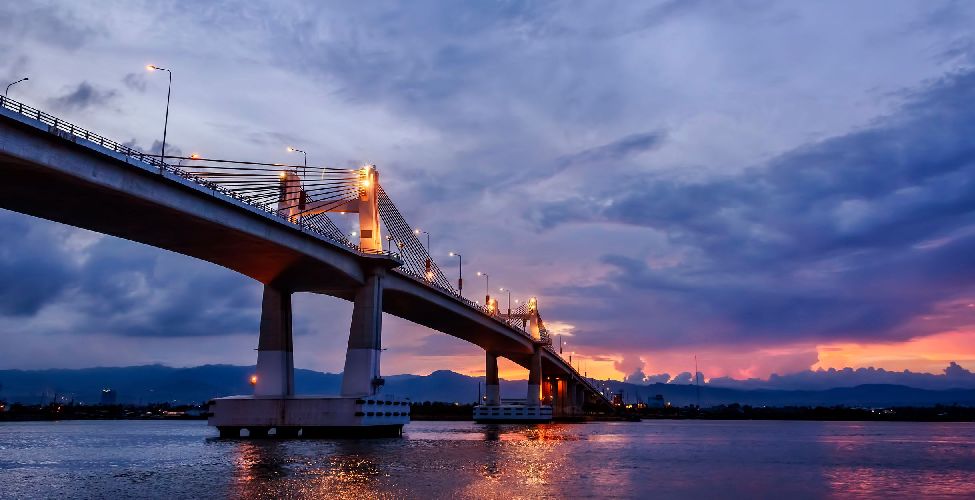 The Asian Development Bank (ADB) has increased available funding for the Philippines’ infrastructure-related investments from 34 per cent of actual lending approvals covering the 2011-2016 period to 48 per cent over the next three years in recognition of the government’s strong resolve on the Duterte watch to bridge the country’s massive infrastructure gap.

On top of these available funds under the ADB’s Country Operations Business Plan (COBP), sovereign loans offered by the multilateral institution for the country’s infrastructure-related projects account for almost 40 per cent of its USD 3.68-billion Philippine Sovereign Lending Program for 2018 to 2020.

The ADB, led by its president Takehiko Nakao, also updated Finance Secretary Carlos Dominguez III on the bank’s four new lending programs for the Philippines this year amounting to USD 1.08 billion, in a recent meeting in Manila.

On behalf of the Philippine government, Dominguez thanked the ADB for continuing to extend its assistance to the Philippines, especially for its “Build, Build, Build infra program and for approving the new loans, which comprise Encouraging Investment through Capital Market Reforms Subprogram 2 (USD 300 million), Improving Growth Corridors in the Mindanao Road Sector (USD 380 million), the Facilitating Youth School-to-Work Transition (USD 300 million) and the establishment of an Infrastructure Preparation and Innovation Facility (IPIF) (USD 100 million).

“Thank you to a stronger, faster and better ADB,” Dominguez said.

Dominguez, who currently chairs the ADB Board of Governors, cited, for one, the IPIF, which will support initiatives of the Department of Transportation (DOTr) and Department of Public Works and Highways (DPWH) in conducting pre-investment activities for public infra projects.

The IPIF will include support for feasibility studies, detailed engineering design, preparation of bid documents, due diligence review and other activities.

In that meeting, the ADB, in turn, expressed its support for the Duterte administration’s “hybrid” approach to PPP infrastructure projects, in which the government finances the initial construction phase of the projects to speed up their implementation and bids out the other stages, usually the operation and maintenance, to the private sector.

The Duterte administration is planning to spend P8.4 trillion on its “Build, Build, Build” program to rapidly modernise the country’s infrastructure over the medium term.

In the meeting, the ADB also expressed its support for the government’s tax reform initiatives to help raise revenues for its “Build, Build, Build” and social protection programs.

For the 5-year period of 2011 to 2016, actual lending approvals by the ADB to the Philippines under the COBP totalled USD 1.45 billion for sustainable and climate resilient infrastructure, USD 2.57 billion for good governance and finance, and USD 300 million for employment and education.

Meanwhile, the new COBP covering the 3-year period of 2018 to 2020 will provide USD 1.9 billion for sustainable infrastructure and development, USD 1.2 billion for regional development and finance and USD 900 million for human development, the ADB said.

In the meeting, the ADB officials also assured the Philippine government of its support for the quick recovery and reconstruction efforts in Marawi City through its USD 225,000 technical assistance grant and another USD 5 million from the Bank’s Urban Resilience Fund.

The ADB also reaffirmed its support for the Philippines’ flagship infra projects by co-financing with Japan the Malolos-Clark Railway and the North-South Commuter Rail line from Tutuban in Manila to Los Baños in Laguna.

In the meeting, Dominguez also expressed his support for a multifunction global support platform for infrastructure projects called SOURCE, as a vital tool to strengthen the Philippine government’s technical capacity for its “Build, Build, Build” program.

“I’d like to thank you for your funding of the capacity building for the technical consultants and also we would like to support your use of the United Nations-backed SOURCE database for PPP (Public-Private Partnership) projects. We will support it 100 percent,” Dominguez said at the meeting.

Source: Department of Finance, the Republic of the Philippines
Image: 123RF