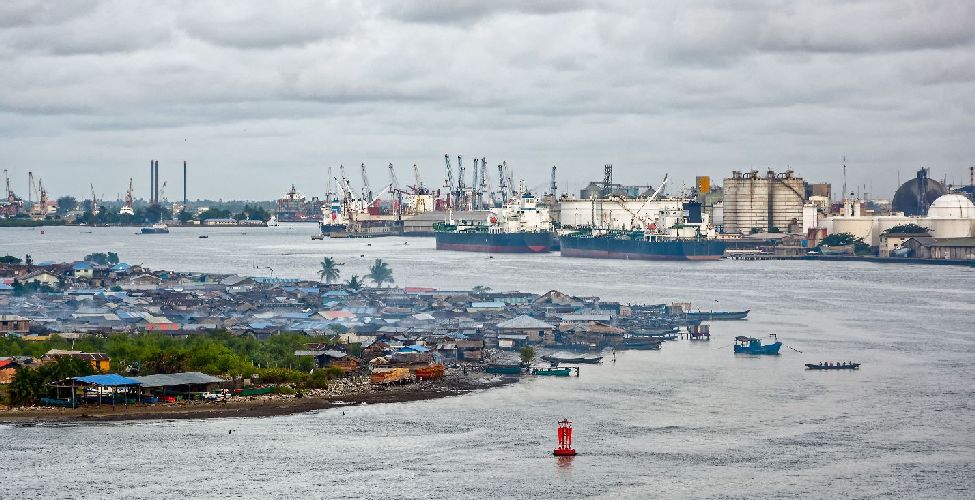 Public Private Partnership (PPP) has proven to be a veritable tool in the development of infrastructural facilities all over the world. Thus, in line with one of the indicative parameters of Vision 20:2020 – the blueprint designed by the government to make Nigeria one of the world’s best 20 economies by 2020, the Federal Government is making moves towards a massive upgrade of infrastructure across several sectors. Over twenty (20) projects are lined up for private sector financing. As a result of the huge financial strain undertaking these multibillion dollar infrastructure development projects would incur, the Federal Government is looking towards the private sector to assist with undertaking the infrastructure upgrade.

However, would-be investors are wary of undertaking the projects lined up for private sector financing as a result of the failure of previous PPP arrangements so far undertaken by the government. Virtually every PPP initiative of the government in the last decade has failed or been bogged down by disagreements, litigations and other problems. PPPs in Nigeria have faced a number of challenges including allegations of corruption, a lack of transparency and accountability, unsustainability due to changes in government and poor governance, poor project planning and management, poor access to funds as well as politicisation of PPP contracts.

Contract Disclosure Portal
In the light of the above and in line with the Federal Government’s drive to ensure transparency in PPP models being deployed to finance critical infrastructure projects, the Infrastructure Concession Regulatory Commission (ICRC) recently inaugurated a first of its kind Contract Disclosure Portal (“Portal”). The World Bank and ICRC developed the web portal for the disclosure of all PPP contract information by the government. The Portal would ensure timely disclosure of contract information from project initiation through to the implementation and the entire phase of PPP projects.

According to the acting Director-General of the ICRC, Engr. Chidi Izuwah, the disclosure exercise supports President Mohammadu Buhari’s effort at institutionalising transparency and accountability in the procurement of PPP projects in Nigeria. The ICRC, the contracting authority, and the private party to the contract will share equally, the responsibility for generating information concerning PPP projects and ensure same is uploaded to the platform. Information will be uploaded by the contracting authority and ICRC after redacting confidential information.

The ICRC, in 2014, with the support of the World Bank Institute (WBI), had developed guidelines for PPP contracts disclosure in Nigeria which thereafter culminated into the development of the contract disclosure portal. The overall goal of the guideline for PPP Contract Disclosure in Nigeria is to institute a system that will ensure that the management of PPP contracts in Nigeria is as transparent as possible. A number of laws, including the Freedom of Information (FOI) Act 2011, the Public Procurement Act 2007, and the ICRC Act 2005, were reviewed, and PPP contract disclosure guidelines from eleven jurisdictions were considered as part of ICRC’s engagement with countries on facilitating transparency in PPPs. The objective of the review was to prepare a systematic body of knowledge from around the world on the degree of information disclosure needed and to ensure good practice in the execution of PPP contracts.

The objective of the Contract Disclosure initiative is to inform Nigerians and potential foreign investors about the important features of the PPP contract, the agreed standards of service and the actual performance levels achieved. Disclosure of performance indicators with their targeted levels can help put pressure on both the government and the private party to perform well.

Furthermore, as users get more educated about the contracts through regular information disclosure, service provision through PPP procurement would gain greater acceptance in the country. This is because disclosure of contract documents places a responsibility on the ministries, departments and agencies to ensure value for money throughout the life of the contract, and that services are performed at the levels agreed to in the contract. It also places a greater responsibility on public authorities to ensure implementation of the contract and honouring their responsibilities under PPP contracts. This would significantly reduce the number of failed PPP in Nigeria caused by inadequate knowledge, skills and capacity by participants both in public and the private sectors, poor evaluation, monitoring and due diligence by government among others.

It has become urgent to adopt measures that would address the infrastructure inadequacies in Nigeria. The ICRC initiative on disclosure of contract information may have a positive effect on future PPP projects as it has the potential of increasing the confidence of the private sector, which then leads to greater participation and the desired foreign investment in our infrastructure.