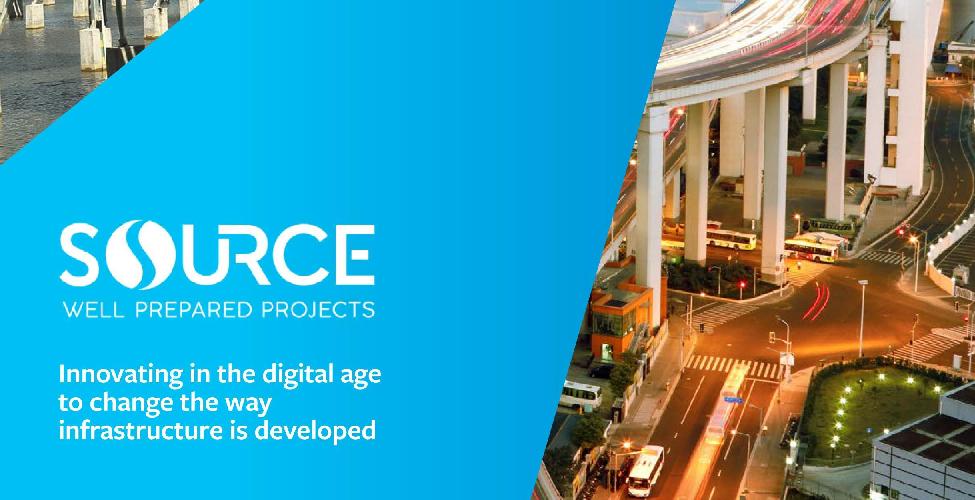 The SIF Annual Meeting 2017 was held in Washington D.C. on April 19 and was hosted by the World Bank Group during the 2017 IMF-WBG Spring Meetings.

It was a culmination of over six years’ work that led to the development of – SOURCE, a global scale software that supports the preparation of high quality infrastructure projects in a transparent and efficient manner. SOURCE was earlier known as the International Infrastructure Support System (IISS).

Thanks to our partners’ involvement and constant support, SOURCE is becoming the global standard for project preparation. To date, the software offers 36 sub-sector specific templates, hosts the preparation of more than 115 projects at a value of over USD 30 billion, has 800+ active users and over 800 infrastructure professionals from 36 countries have been trained on the use of SOURCE.

SOURCE is now available in eight languages – Arabic, Bahasa, English, French, Mongol, Portuguese, Spanish and Vietnamese, with more languages to be available in the coming months. SIF has now begun a new phase, focused on the global outreach and adoption of the SOURCE software.

Download the PDF of the SIF Annual Meeting 2017 Report