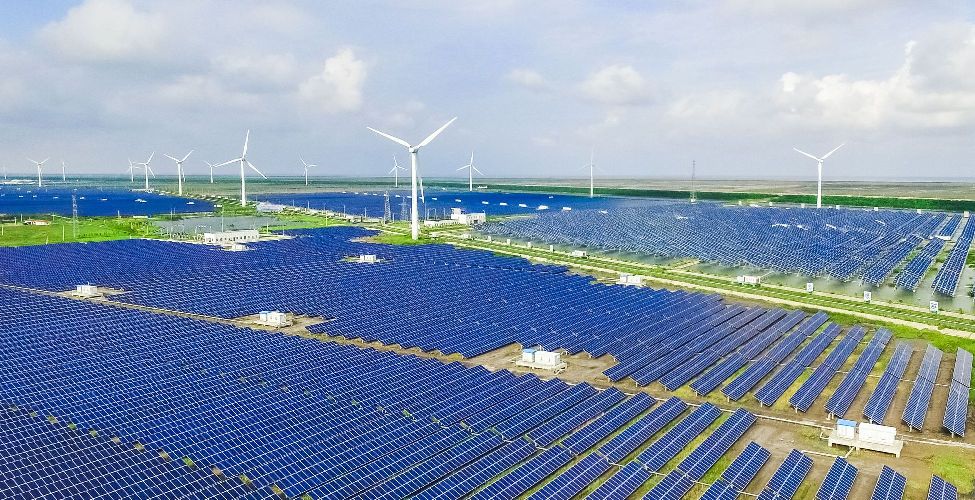 However, although the growth of larger-sized projects is contributing to improved figures for the first half of 2017, investment levels remain 15 per cent lower than the half-year averages of the past five years, reports the Half Yearly Update of the Private Participation in Infrastructure (PPI) Database. Excluding the mega-projects, average project sizes increased from USD 156 million in 2016 to USD 171 million in 2017.

The East Asia and Pacific region received more than one-third of total global investment, overtaking for the first time the Latin America and Caribbean region, which saw investment commitments decline slightly. The energy sector also drew the most interest, accounting for almost three-quarters of total 2017 investment commitments, with top destinations Indonesia, Jordan, and Pakistan signing power projects worth over a billion dollars, respectively.

While 17 of the 33 destination countries for private sector infrastructure investment commitments closed only one project each, a few countries signed many deals, with China and India topping the list. China approved 36 projects, and India 22 ventures.

The renewable energy sector continues to gain strength, with 68 of the 82 electricity generation projects focused on solar and wind power. Of the 29 solar projects signed in 2017, 13 are in China and seven are in India, while Brazil accounts for 7 of the 16 wind projects recorded. The average size for renewable energy projects is USD 149 million.

While the PPI Database focuses on private sector investment, many of the deals involve public sector or multilateral financing. Many countries are stepping up efforts to encourage more private participation in infrastructure projects.