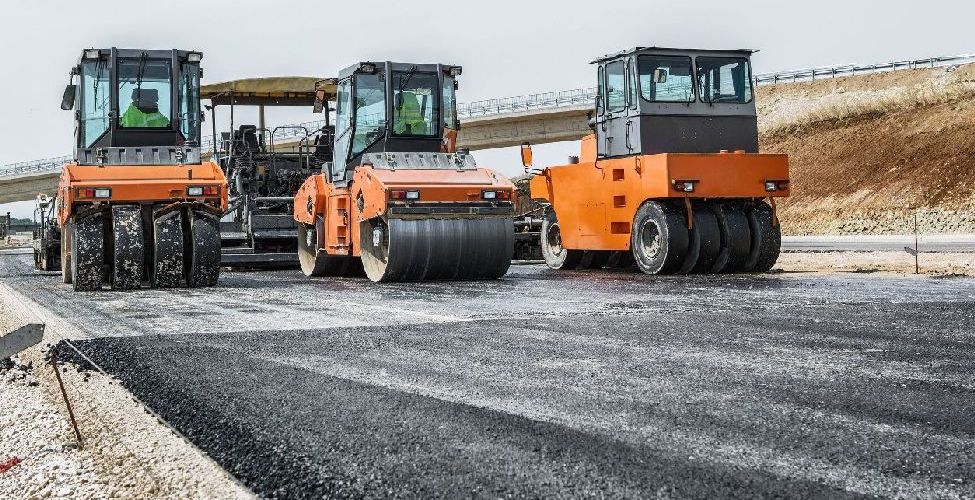 Sergio G. Suchodolski, the NDB’s director-general of strategy and partnerships, noted the plans, announced in its General Strategy for 2017-2021, during his address to the 2017 BRICS Youth Forum in Beijing.

The forum is one of the preparatory events ahead of the ninth BRICS Leaders’ Meeting scheduled in Xiamen, Fujian province, in September. There, officials from the emerging nations of Brazil, Russia, India and South Africa will join Chinese leaders to discuss issues relevant to members of the association.

The NDB, plans to approve at least USD 32 billion in loans, including 15 projects in 2017 and up to 50 in 2021, and the bank will concentrate on sectors such as renewable energy, energy efficiency, clean transportation, urban mobility, sanitation, water and waste management.

Suchodolski said the bank, founded by BRICS countries, intends to open membership to other countries, but is still waiting for approval from the NDB board of directors.

“If this is approved, emerging markets will have no less than 55 per cent of the control of NDB governance, but the NDB will become a multilateral financial institution with both developing and developed countries,” he said. “This will help increase the role of emerging markets in the formation of global financial rules and order, and we have a number of things to learn from the existing institutions.”