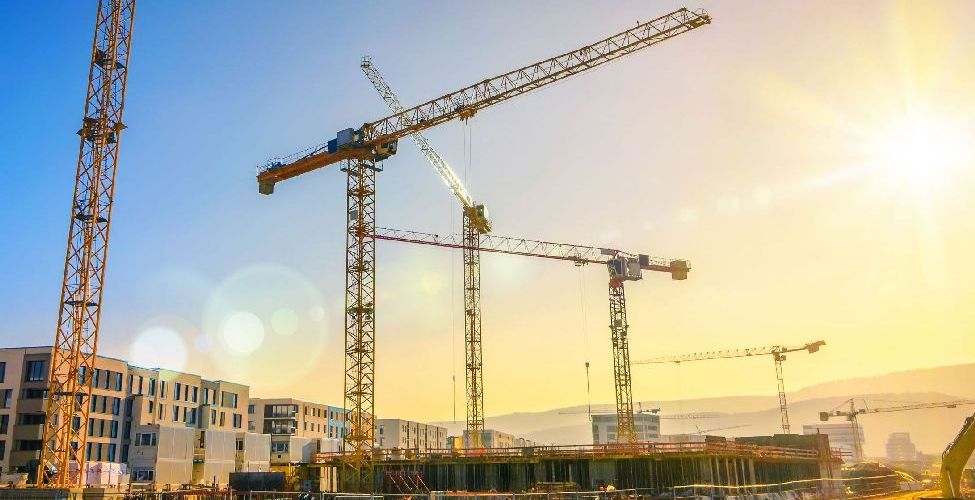 The Asian Development Bank (AsDB) and the German development bank KfW have scaled up their existing cofinancing partnership with an additional USD 2 billion over the next 3 years until 2020 to continue promoting development in the Asia and Pacific region.

The Memorandum of Understanding (MoU) for cofinancing was signed by Diwakar Gupta, AsDB Vice-President for Private Sector and Cofinancing Operations, and Roland Siller, Member of KfW’s Management Committee for Europe and Asia, at a ceremony held at the AsDB headquarters in Manila.

“The agreement is a testament of our growing partnership with KfW and proof that development work should be a collaborative process if it is to be impactful,” said Mr. Gupta. “We’re optimistic that the additional USD 2 billion in cofinancing from KfW will help promote sustainable development in Asia and the Pacific and bring us closer to the goal of a region free of poverty.”

The new agreement will build on the successful cofinancing partnership that AsDB and KfW launched in 2014 for the same amount.

Germany is the second largest bilateral cofinancier of AsDB projects after Japan. The additional cofinancing from KfW will help AsDB address the region’s vast infrastructure needs, estimated at USD 1.7 trillion annually until 2030 including climate adaptation and mitigation costs.

The new MOU will allow the two institutions to expand cofinancing operations from five countries covered by the previous agreement to 11, including Afghanistan, Bangladesh, the PRC, India, Indonesia, Mongolia, Myanmar, Nepal, Pakistan, Sri Lanka, and Viet Nam. It will also cover new areas such as health and financial inclusion. Increasing financial resources and making greater use of high-level technology and innovative approaches are the two pillars of this partnership.